We welcomed our 2nd hypnobub into the world! 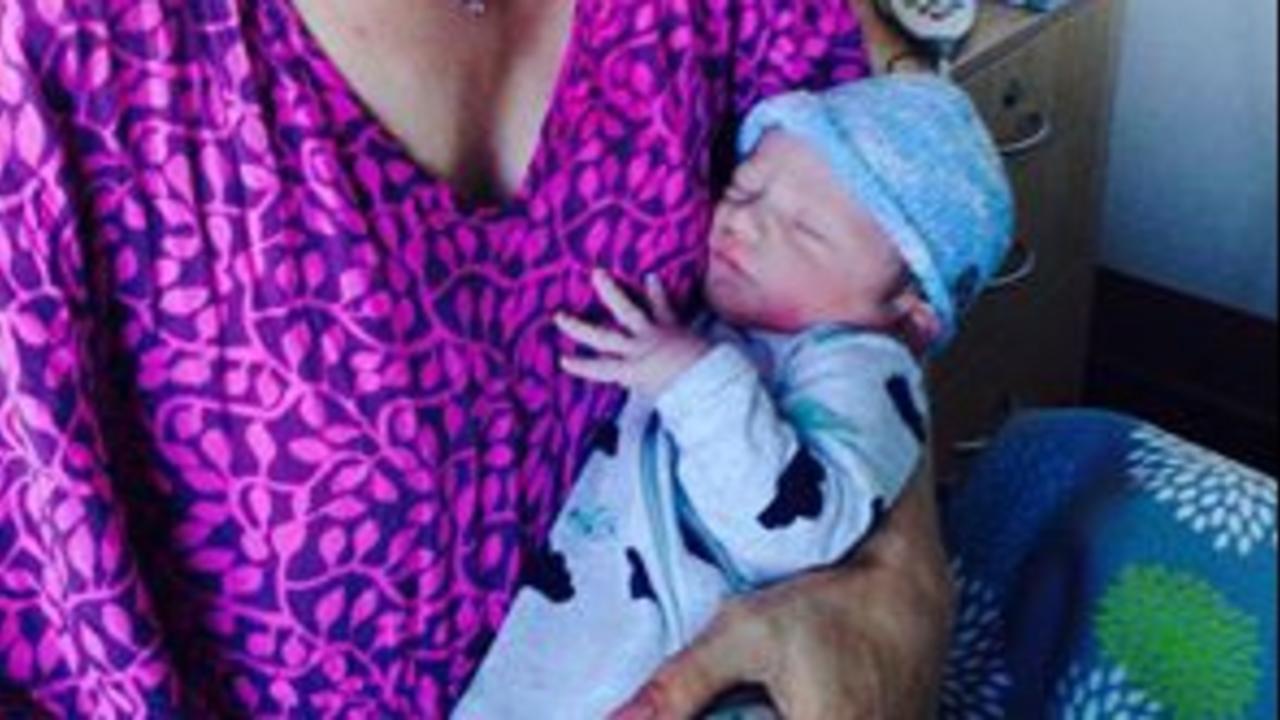 Hypnobirthing is the best!

Two weeks ago we welcomed our second hypnobub into the world and had a calm, natural 15 hour labour.

The baby was calm the whole time and I was told that the atmosphere in the room was so calm that no one could tell when I was having surges or not :)

I used all the breathing, visualisations and affirmations from the hypnobubs online course and felt really supported and relaxed.

We spent some time in early labour walking around the neighbourhood block enjoying the night sky. I used a birth ball to sit comfortably and spent some time napping in between surges.

As the surges became more intense we went to hospital and my husband covered all the clocks, put on clary sage aromatherapy, put the affirmations around the room and turned on some relaxing music.

Everything progressed really well and my husband was a great support. I tried to breathe the baby down for 2.5 hours but eventually opted for vacuum assisted help because his head was tilted back which meant...

"I did not have any pain relief" 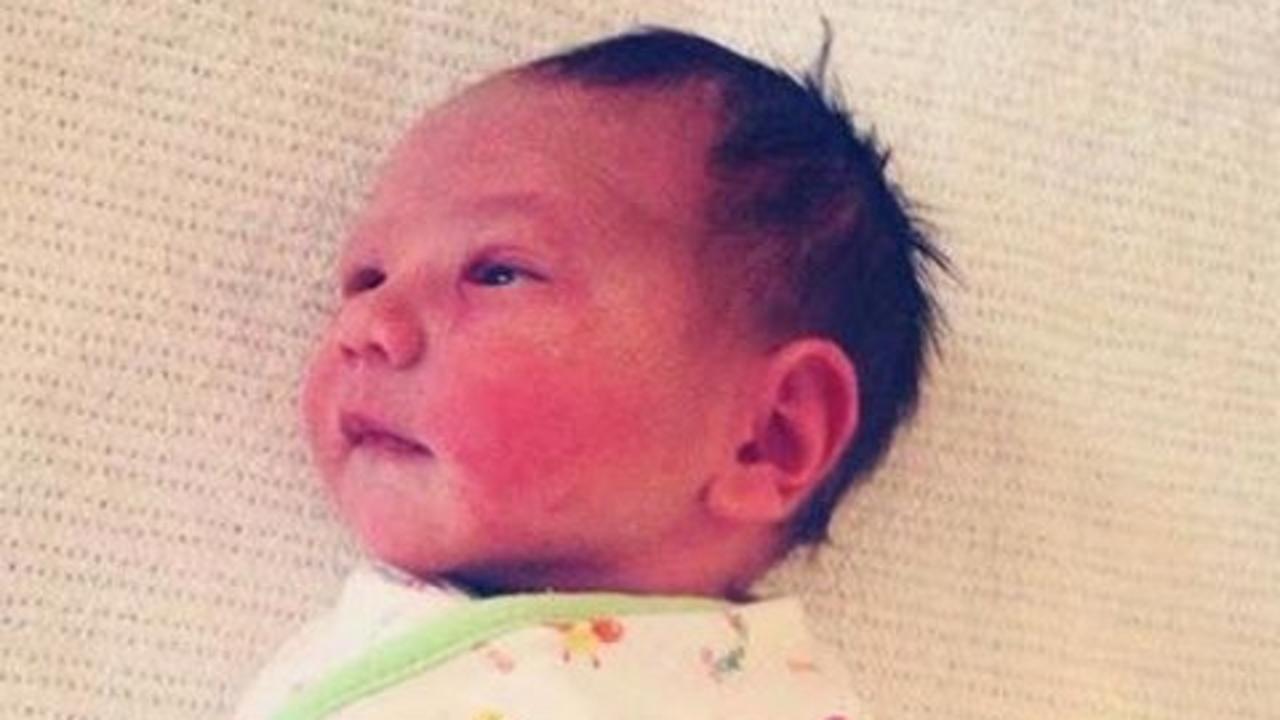 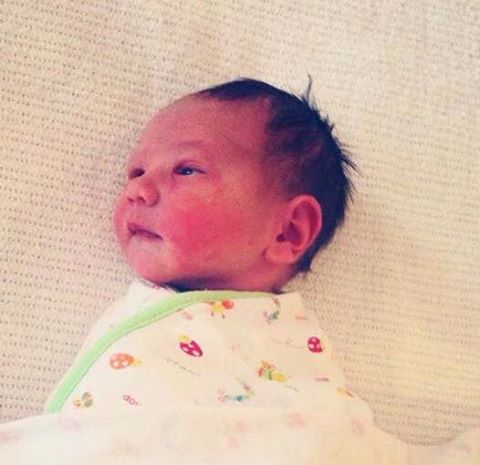 I thought I'd share how hypnobirthing helped me. During pregnancy, I found the online course really helpful in reinforcing a positive mindset towards birth and to overcome my fears. Due to extenuating personal circumstances, my husband and I were in separate countries during most of my 3rd trimester & postpartum. The relaxation and breathing techniques not only helped me prepare for the birth but also in coping with a very stressful period of life. The exercises became a daily ritual for me that gave me an anchor to hold onto, and I looked forward to them, they also helped me to bond with my baby during the last weeks of pregnancy. When my husband arrived in Oz just before the birth, I gave him a crash course in Hypnobirthing and he picked up the techniques really quickly.
I started to get severe period-type cramps a day before my guess date and started using the visualization and breathing techniques to get me through these mini-surges. When the surges became more intense and...

Hypnobirthing Prepared Me for a Positive C-Section 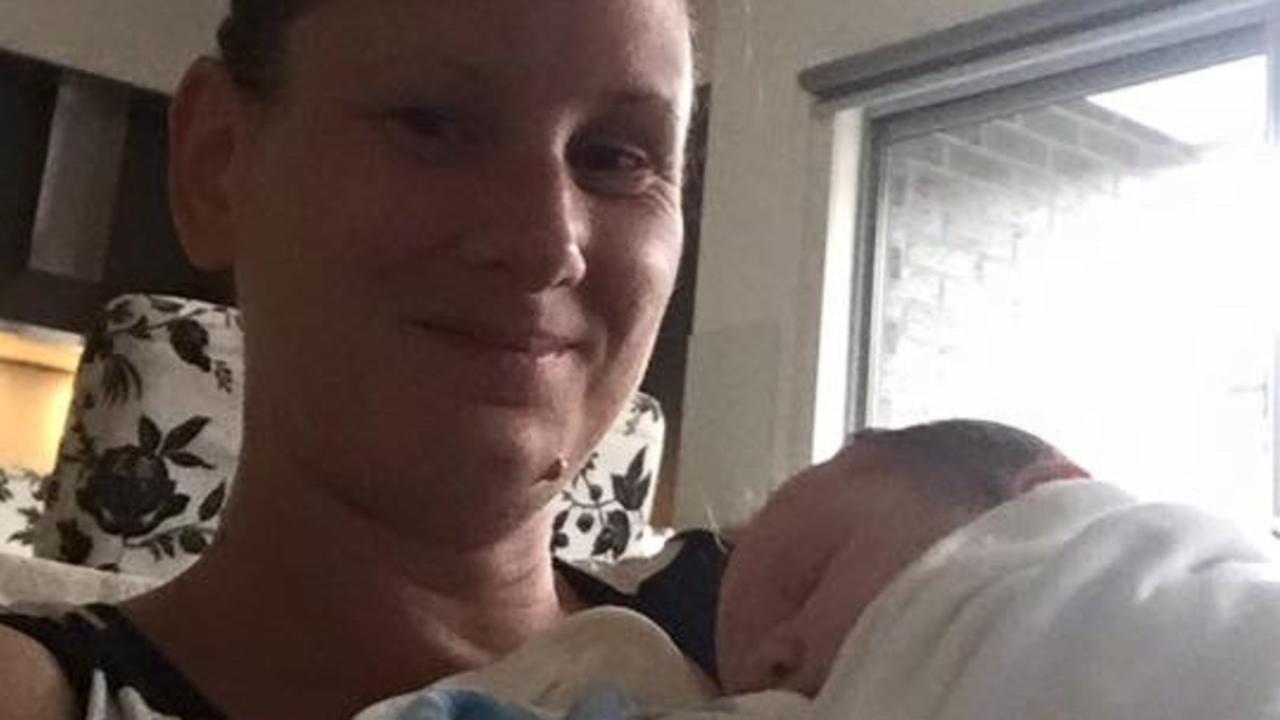 We welcomed our son into the world 6 weeks ago at 39+6weeks via an elective csection as our baby measured big and I had extreme hyperpremises. The morning sickness that lasted all day till the minute his shoulders were born!
It had taken us 10 years of IVF and a long winding road of surgeries and shear despair to get to this. I was anxious in my pregnancy the whole way and Hypnobubs online course gave me the confidence that everything would work out fine and the birth that happened for us which ever way would be the right choice for me and baby.
I loved the course and it helped me choose the correct birth that our baby had decided for himself. The Hypnobubs course empowered me to ask for the birth I wanted when it was clear our baby wasn't spontaneously wanting to come out.
I was able to ask the team that I was the one to declare to the room who we had made when they lifted the baby out as we were having a surprise. We had asked for delayed cord...

I was very excited to share my positive experience with hypnobirthing! 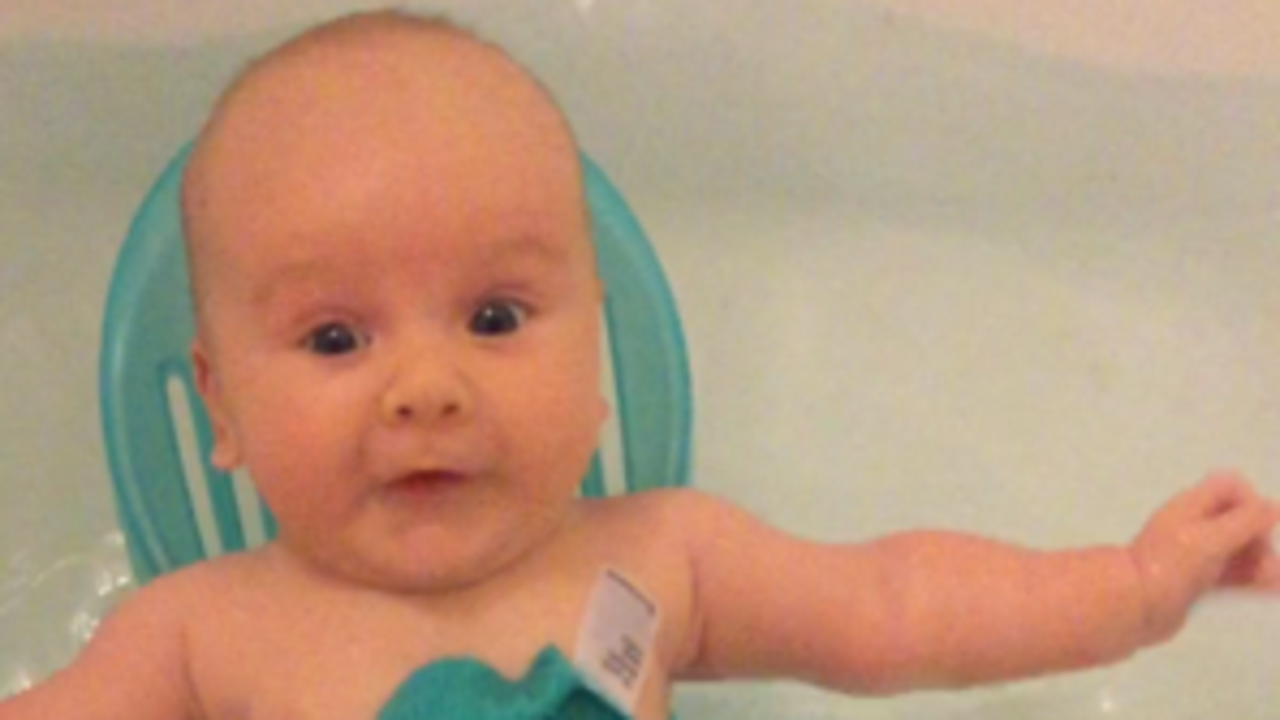 We recently started our Mother's group and in the first session, part of our introduction was sharing a little of our birth story. Obviously I was very excited to share my positive experience with hypnobirthing! However at the end of the session it became apparent that of 16 people there, I was the only one who hadn't had any intervention.

The Midwife/MCHN running the group approached me afterwards and said that her other group, also with 16 members also only had 1 person with no intervention. So of 32 women, 30 had been induced or had to have C-sections. She said that she loved hearing how empowered I felt and how the course had given me confidence in my body and would like to find out more to take to their hospital meeting as she is gravely concerned about the number of inductions being done (especially ones if convenience because due dates were around public holidays!)

PS- I have included a pic of hypnobub Evan who after his water birth has... 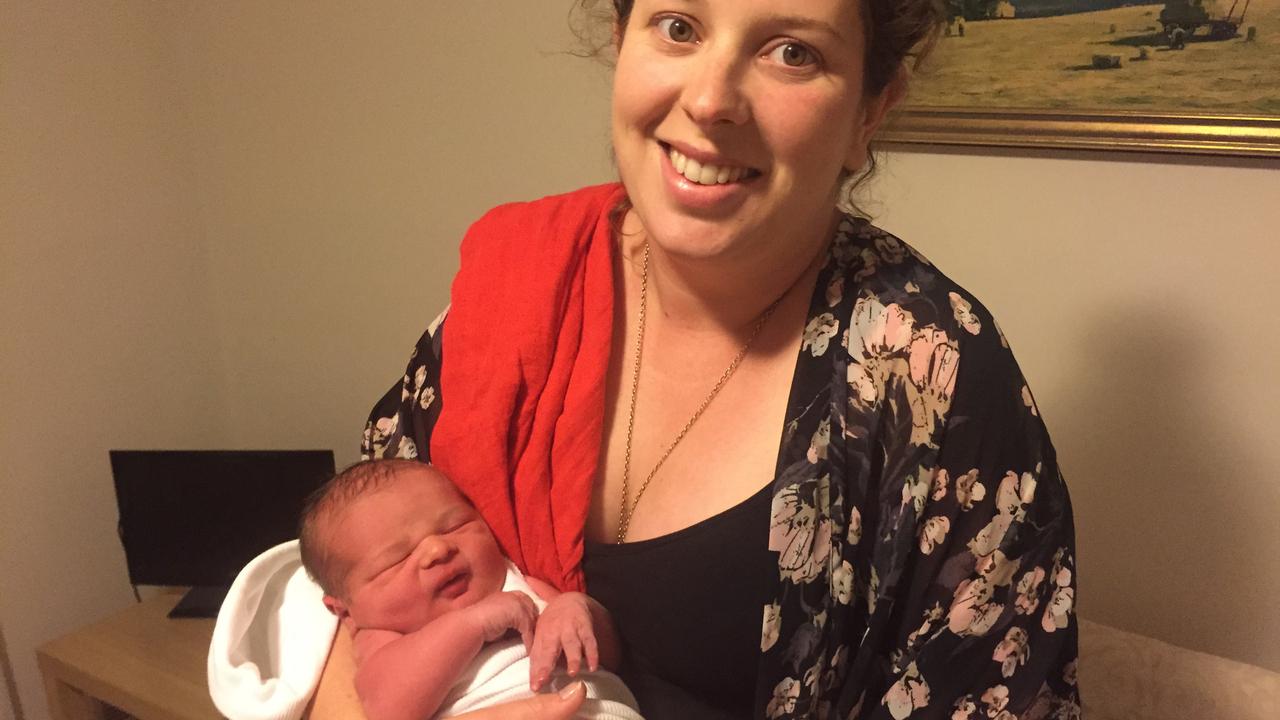 Just wanted to give some feedback about hynobubs and my experience of hypnobirthing.

As a Midiwfe I thought the course was a good mix of clinical and non clinical info and didn't get too into the medical / midwifery side of things... I suppose I had quite high expectations of how I would manage both pregnancy and birth. Pregnancy was HARD for me and while I had times of joy especially when I felt my baby move and grew a belly, for the most part I felt sick, uncomfortable, very stressed and a bit low. I was working very hard, travelling and living away from home to work. This is where hypnobirthing came in.

My partner Brian and I signed up to Hypnobubs online course around 33 weeks - I wished I had done it earlier! Something that I hadn’t expected was that Hypnobirthing was as beneficial for me in pregnancy as it was in labour. Brian and I loved the couples bonding time together snuggled on the couch completing the...

Your virtual classroom is fantastic! 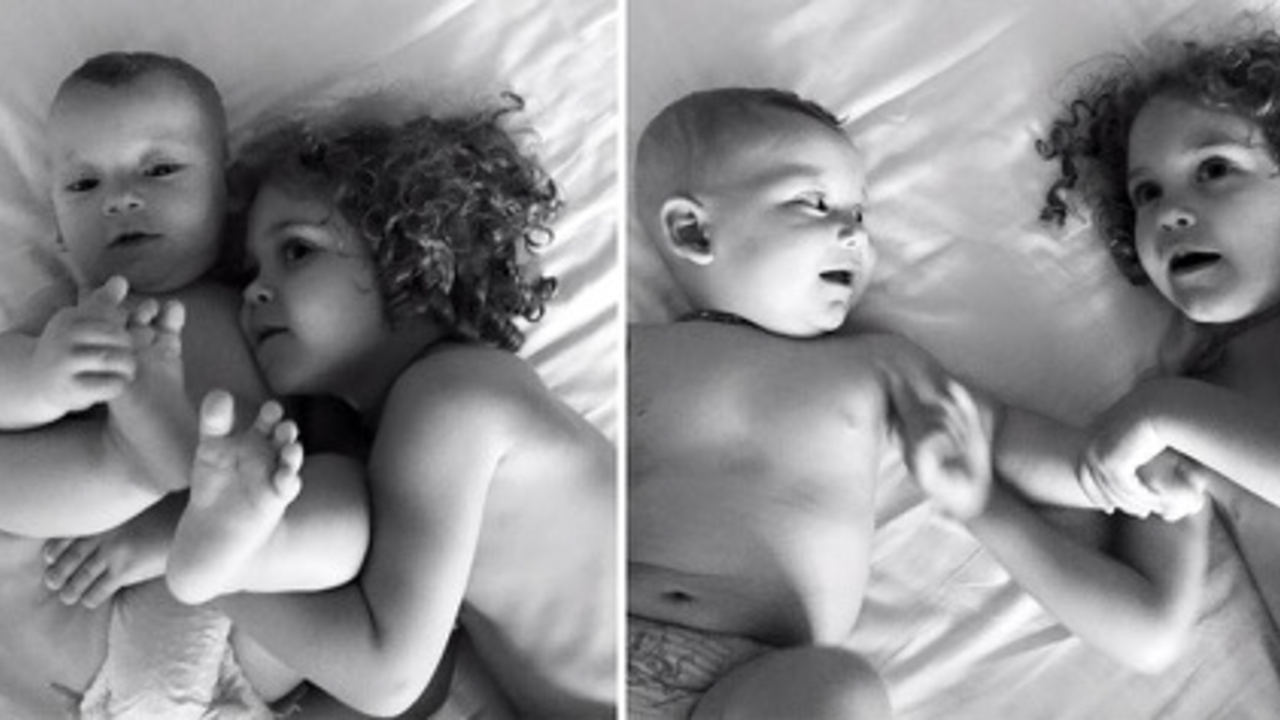 I live in Nanjing China (a second tier city, 300 kms west of Shanghai) and birthed my two hypno babies in Shanghai. Before becoming pregnant I knew I wanted natural, calm births. Very attainable while living in Australia. Although I birthed my babies in private hospitals with internationally trained doctors, unfortunately, in China interventions are the norm, planned c-sections even more so. And don’t even ask me about the poor bed side manners from the local midwives! – just think, one child policy means low chance of returning business! The midwife present at the birth of my first was playing solitaire on the computer until I yelled at her to get out. Funny, now.

My first baby was born in 2013 after 26 hours of labour with my mum and husband present. Although the birth didn’t go to plan, I had an epidural towards the end, I still managed to have a vaginal birth. The hypnobirthing helped us remain calm, make informed decisions, but more importantly have clarity of...

"I was petrified of the labour process. I would completely break down, cry, hyperventilate..." 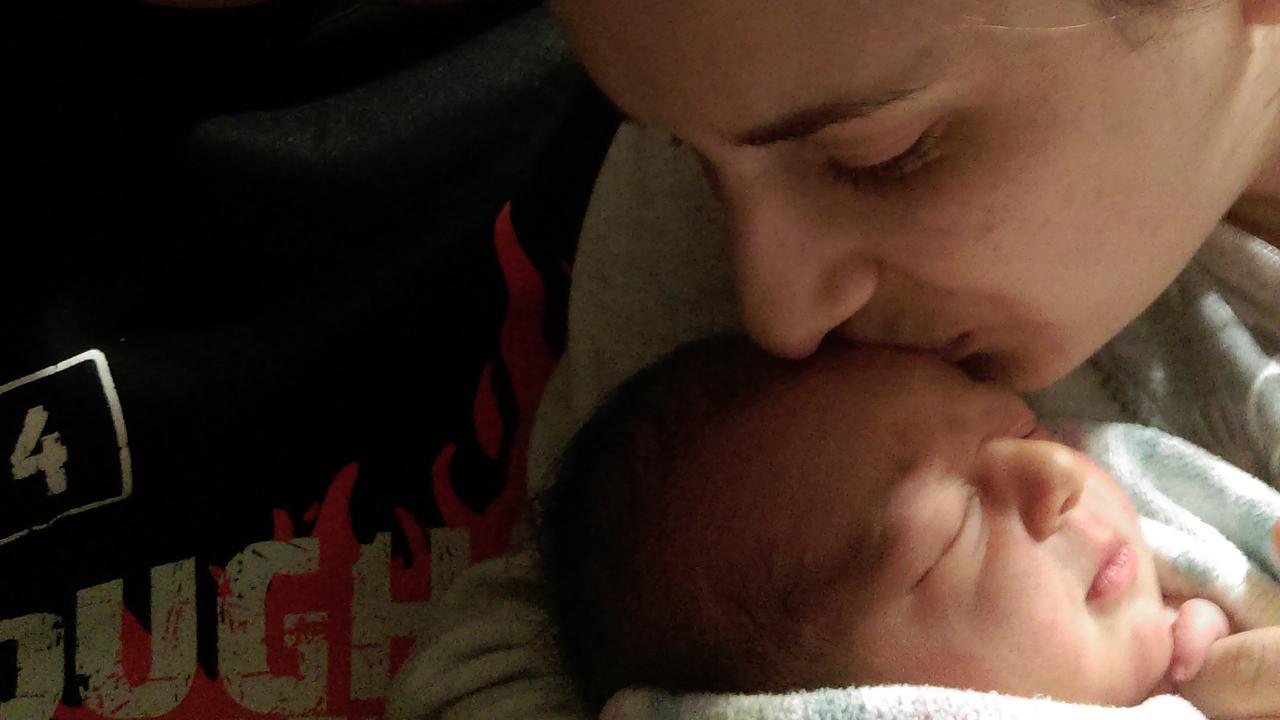 I just wanted to share our positive birth story with other parents/parents-to-be.

My husband and I cannot express enough how thankful we are for Melissa. Her online Hypnobirthing course empowered us to work as a team and deliver our 1st child - a beautiful baby boy, Isaac - in a calm, relaxed and positive environment.

During the 1st and 2nd Trimesters, I was petrified of the labour process. I would completely break down, cry, hyperventilate - I was a mess! Mainly because I didn't want to have an epidural - and everyone kept telling me that I couldn't give birth naturally without one. This made me feel really disempowered. I knew I would always do what was best for my baby, but I wanted feel like I had choices in the process and wasn't just a bystander.

We started the online Hypnobirthing course in the 3rd Trimester. At 38 weeks, my waters broke at 9.30pm while listening to the Glove of Endorphins soundtrack! We went to hospital at midnight, 3 cm dilated. We continued to keep the...

"The course gave me so much confidence" 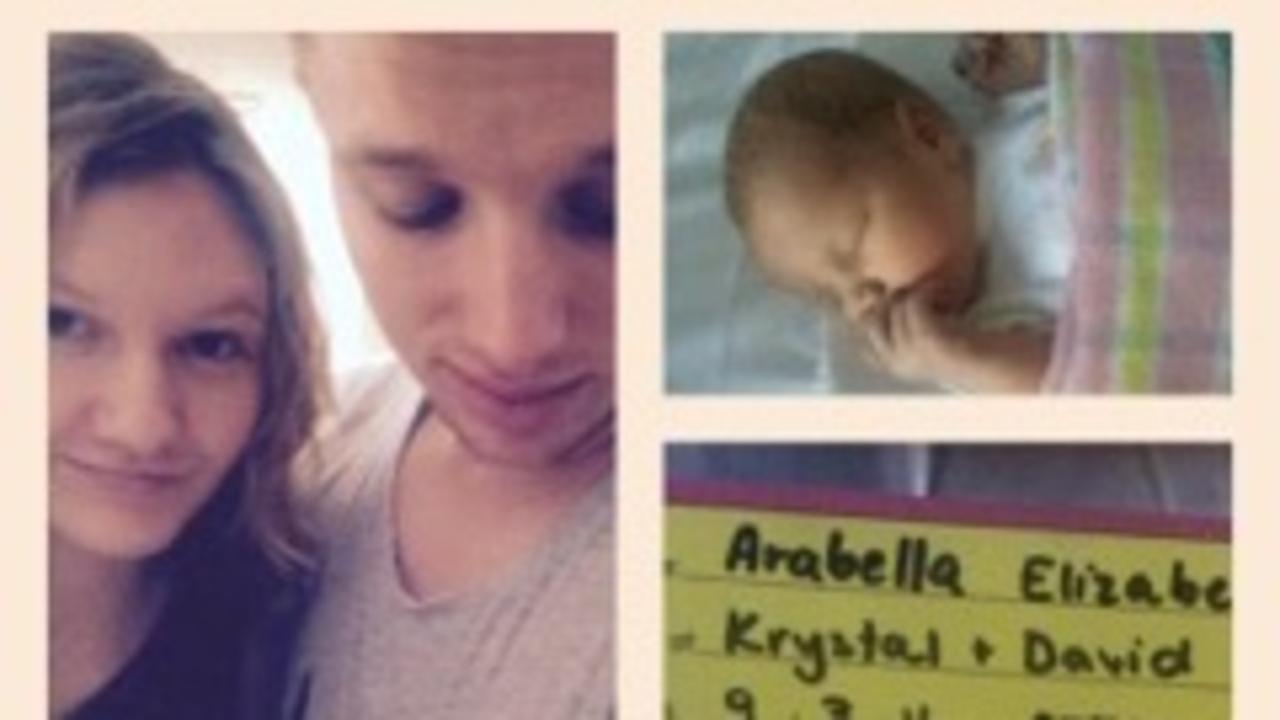 Thank you so much for this great online course. Our hypnobub, Arabella, was born yesterday at 5:54am completely drug free and complication free thanks to having a calm birth. It wasn't painless but the course gave me so much confidence in my own body's ability to do what it was made to do, with the affirmations being at the forefront of my mind. I would highly recommend it to anyone welcoming a bundle of joy into the world.

CLICK HERE to learn more about the hypnobubs hypnobirthing online course and get ready to ENJOY your beautiful, calm and empowering birth. 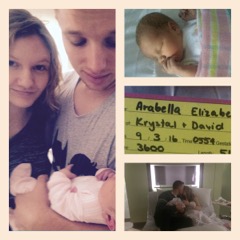 "We had such an amazing experience!" 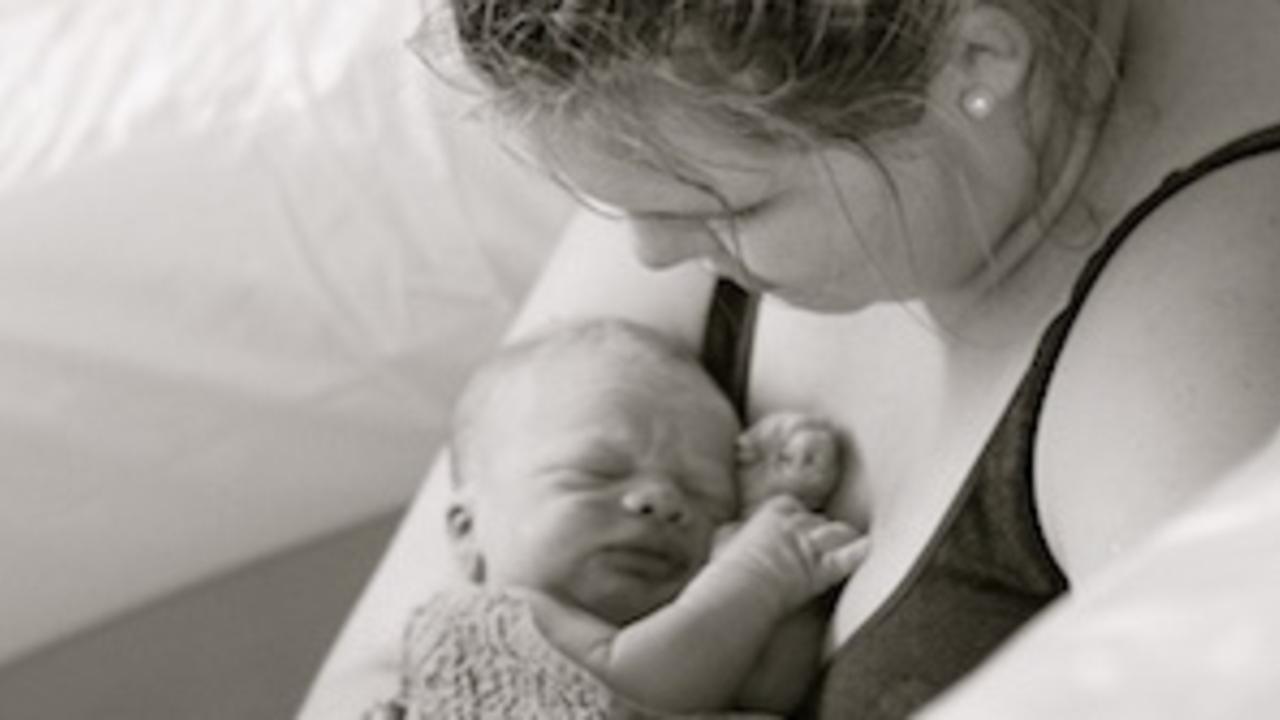 We ended up having our little boy Vincent James Collins on the 24th of January, at home in the birth pool as we planned and we found all the hypnobirthing techniques were excellent throughout the birth. We had such an amazing experience!

SIDE NOTE: Melanie had earlier written in and provided us with some feedback whilst enrolled in the hypnobubs hypnobirthing online course. You can read about her hypnobubs journey HERE!

Start your own journey towards a beautiful birth...

CLICK HERE to find out more about the hypnobubs hypnobirthing online course.

“Looking back now, our birth was near perfect" 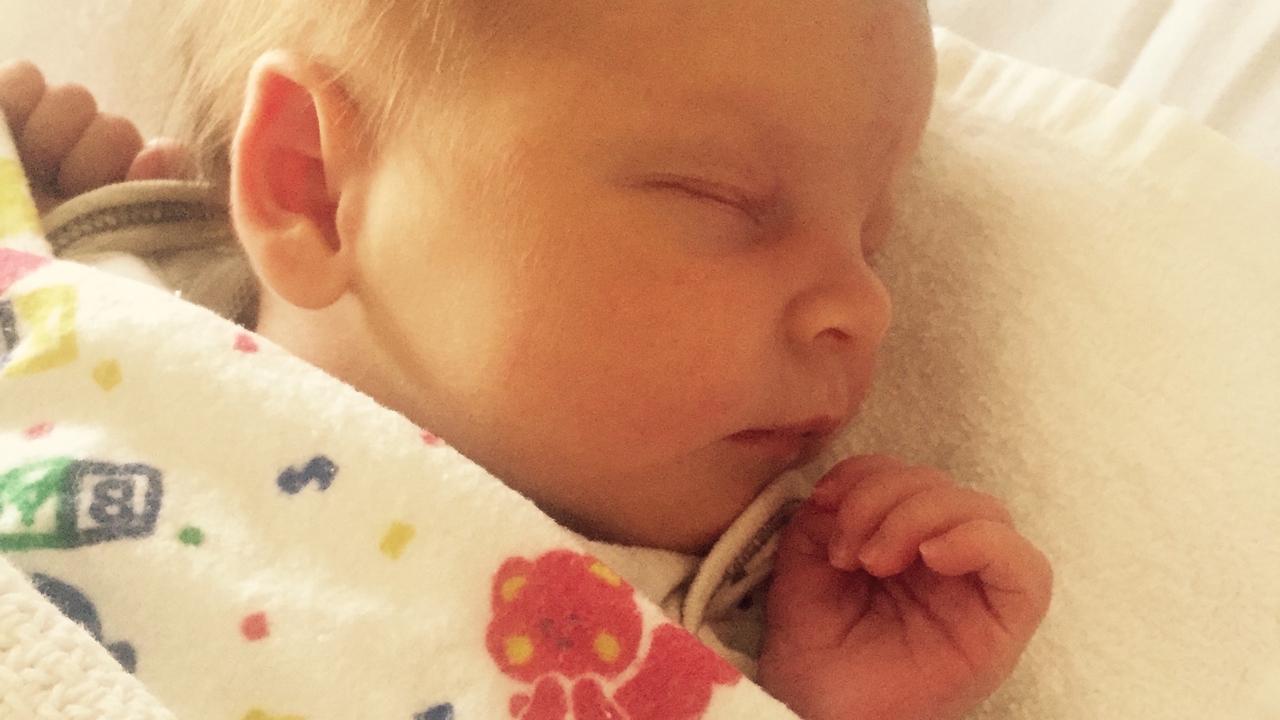 Matthew and I used the online Hypnobubs course in preparation for our daughters birth back in November. We had a baby girl, Isla Rose, born November 28th 2015, at St Vincent's Private Hospital, Fitzroy, Melbourne. We did Hypnobubs and had a natural birth.

I would firstly like to say a big thank you for creating the online course. I had heard the term Hypnobirthing before and during my early pregnancy, but it wasn't until a midwife at the hospital highly recommended the course, saying she thought it would really suit us, that I looked into it more. We would have done a course in person at the hospital, but we couldn't make the dates. It was getting late in our pregnancy so we didn't have many options. When I read about your online course on the website, it felt like the best way to go!

I felt the course made me much more relaxed thinking about the birth. We both used the positive words like "surge" in talking about it, and chose to take the fear out of it. We both agreed knowledge is...