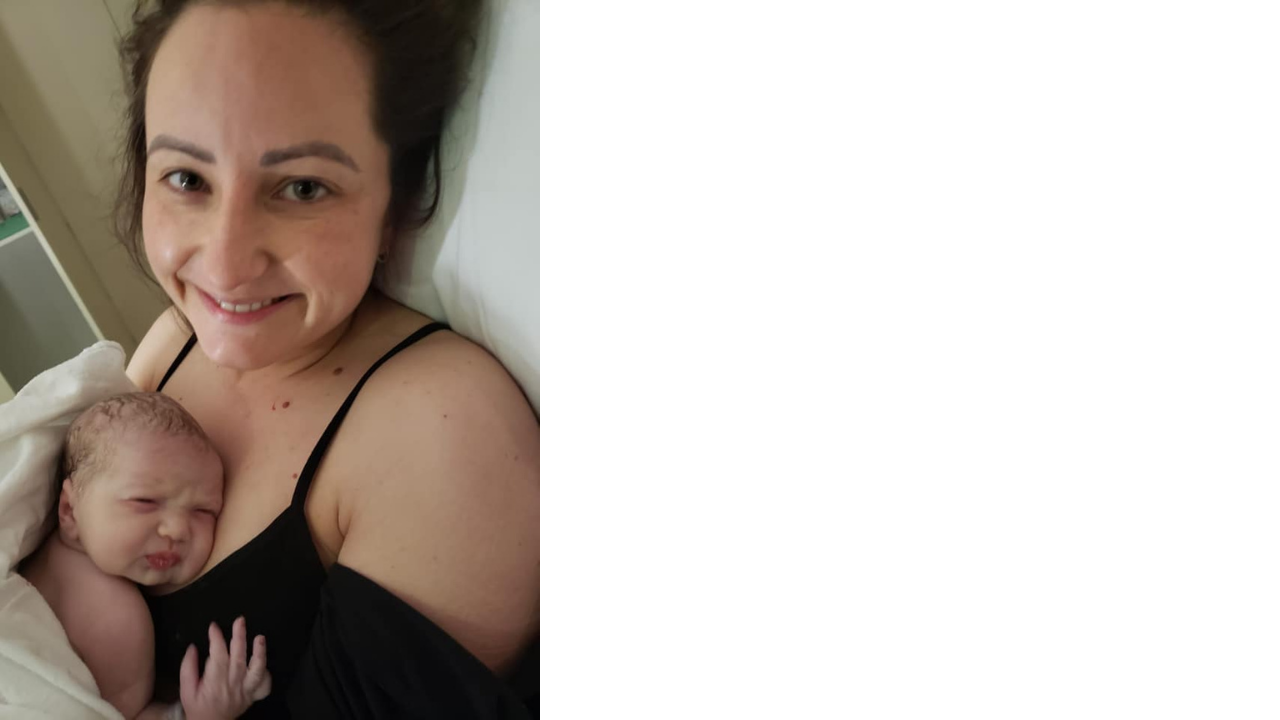 I decided to do a hypnobirthing course which was online as part of my preparation for my labour and birth. I originally did it once by myself and then when it came closer to my EDD I completed it again with my husband which was amazing because he was able to support me so much more during my labour and birth. I also used an Epi-no to help with preparation for my perineum and to also help with understanding the sensation of crowning and be able to use my hypnobirthing breathing techniques to breathe during that time to prevent any tearing.
I was checked by my OB at 37/40 after I requested this and asked for a stretch and sweep every week from then as I knew he was not going to let me go past 40weeks gestation and I wanted to do my best to go into labour without an induction. He told me at 37 weeks I was 1cm dilated, 50% effaced and had bulging membranes. From this date every week I had a stretch and sweep, I also had raspberry leaf tea, dates, walks and bounced on a birthing ball.
I was booked for an induction originally for 4th September which was moved to 3rd September. I felt very ok with this plan and felt as though I had plenty of time to get my head around an induction.
On the morning of my induction I woke up at 1am and was pretty sure I had a hind water leak and had some surges that woke me up. They came every half hour and were strong enough to wake me but I was able to go back to sleep between them. I woke at 5am to get ready to go to the hospital and the surges were getting stronger but died down on arrival to hospital.
I arrived at hospital and my OB came in at 8.30am and broke my waters and the drip started at 9.30am I was told that it would take a few hours for things to get moving. About 30min later my surges were so strong that it completely took me by surprise and I did not feel in control at all. I burst into tears and said to my husband and midwife that i was just taken back by the strength of them and I just needed a minute to get my head together.
My surges were getting stronger and stronger. Both my husband and I were surprised at how sensitive I was to the drip and how quickly I needed to put my TENs machine on. After about 30min I started to find my groove, I put my hypnobirthing tracks on and was able to breath and relax my pelvic floor through my surges. There were times when my surges were on top of each other and my husband was able to bring me back to my breathing and I truely believe if he wasn’t there and hadn’t done the course with me I wouldn’t have gotten through. I then felt in control and in touch with my body and what is needed so much that I told my midwife she needed to turn the drip down. She was amazing and listened to me and advocated for me. 2hrs now had passed and a surge came and I just started pushing. We were all so surprised as it was so quick. My OB came down and checked me and said I was fully dilated and I could start pushing. I moved to the bed and laid on my side and went with what my body naturally wanted to do. I asked my OB to guide me through the crowning stage as one of my goals was to have minimal tearing and I believed because of the hypnobirthing breathing techniques and using the EPI-no I was able to focus so closely on what my OB was saying and I was able to gently birth my baby without any trauma.After 1hr and 10min my baby daughter Evelyn was born.
Even though i wanted to avoid an induction I felt as though I was completely in control of my decisions and was able to make them by being completely informed. I really enjoyed my labour and birth and found it such a calm and positive experience. Even my husband said because I had worked so hard at my hypnobirthing he believes this was the reason why everything went so well and smoothly and how I was able to have such a calm but powerful, amazing birth.
The only pain relief I used was a TENs machine & hypnobirthing
Jessica