Loved my birth 2nd time round! All thanks to hypnobirthing! 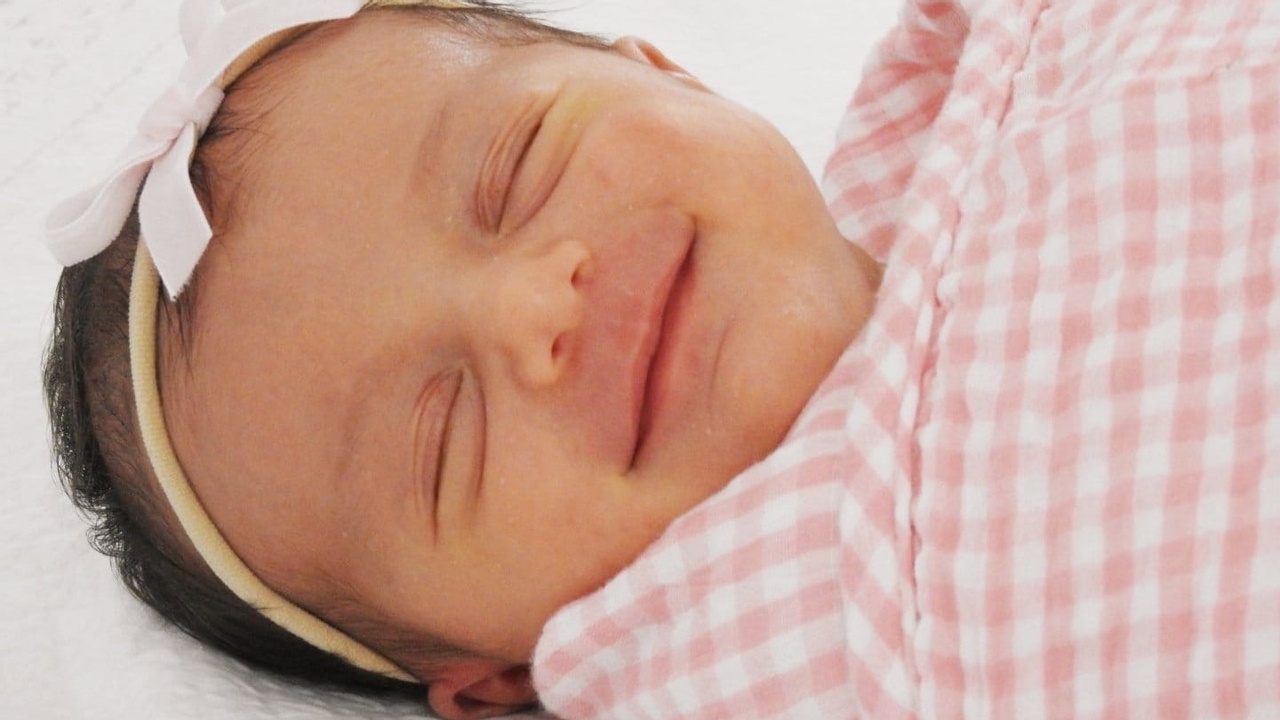 So this is a very very late post but wanted to share it because I just have such a different birth 2nd time round. I loved my birth 2nd time round! All thanks to hypnobirthing!
So I have false labour for about 3 weeks before bub showed up so that was a little disheartening. Husband got to the stage where he thought she was never going to come. I went 5 days early with my first So thought no way I'd go over. I went 5 days over this time.

Anyways I had a stretch and sweep on the due date had small contractions for the next few hours then they went away. Come Saturday while doing book work at 12.50 pm I though hmm... that was a little stronger than the ones I've been having then again 11 minutes later. Decided I'd should time them and the next two came on 8 minutes called the husband, he said I've just got to start a few more pipes (cotton farmer) so no rushing for him plus he didn't think she was ever coming.
I Jumped in the shower and called my mother inboaw and said I've had 2 within 5 minutes now. She came rushing over calling her son to hurry up. Called the midwife and she said "why aren't you already here" we live an hour from town so my only fear was don't let me have this baby in the car.
Get to the hospital at 2pm because I was so calm they weren't too concerned about getting me into a room and they had a lady on the phone screaming so she was coming in to. The screaming lady took my room and I got the private room which I was extremely excited about!
Once in they checked me and I was 5cm. I laboured on my knees leaning over the bed and I stayed there the whole time. I used a tense machine which greatly helped and listened to the same track over and over and over again probably drove everyone nuts but it was what I wanted haha ! I dont remember how long I pushed for but I just remembered how amazing it felt to be able to feel her move downwards, I don't remember any pain.
What hurt the most was my hips and they were just an ache. She did a few up and downs and still in her sack they asked me if I wanted them to break it might help her move down and I agreed to it and another 4 pushes and she was out.
I got to pull her up myself was so amazing !!! I called my mother in law about 10 minutes later to tell her. Was feeling amazing !
Birth a little girl Sienna Brooke

This is the positive bit don't read any further if your avoiding not so good after birth stories....
So about 10 minutes later they couldn't stop me from clotting and because I didn't want the needles to bring the placenta put and wanted to birth it naturally well all went wild after that. I kept clotting and we went from 2 nurses to 5 nurses and 2 doctors all was very crazy afterwards, 1.7 litres of blood lost 2 degree tear (far better tearing than being cut the first time. Much quicker healing!
Was horrible after birth but I wouldn't have changed it to have an epidural like I did the first time. This time was so amazing.