So with everything I had left in me I pushed once and his head came out... 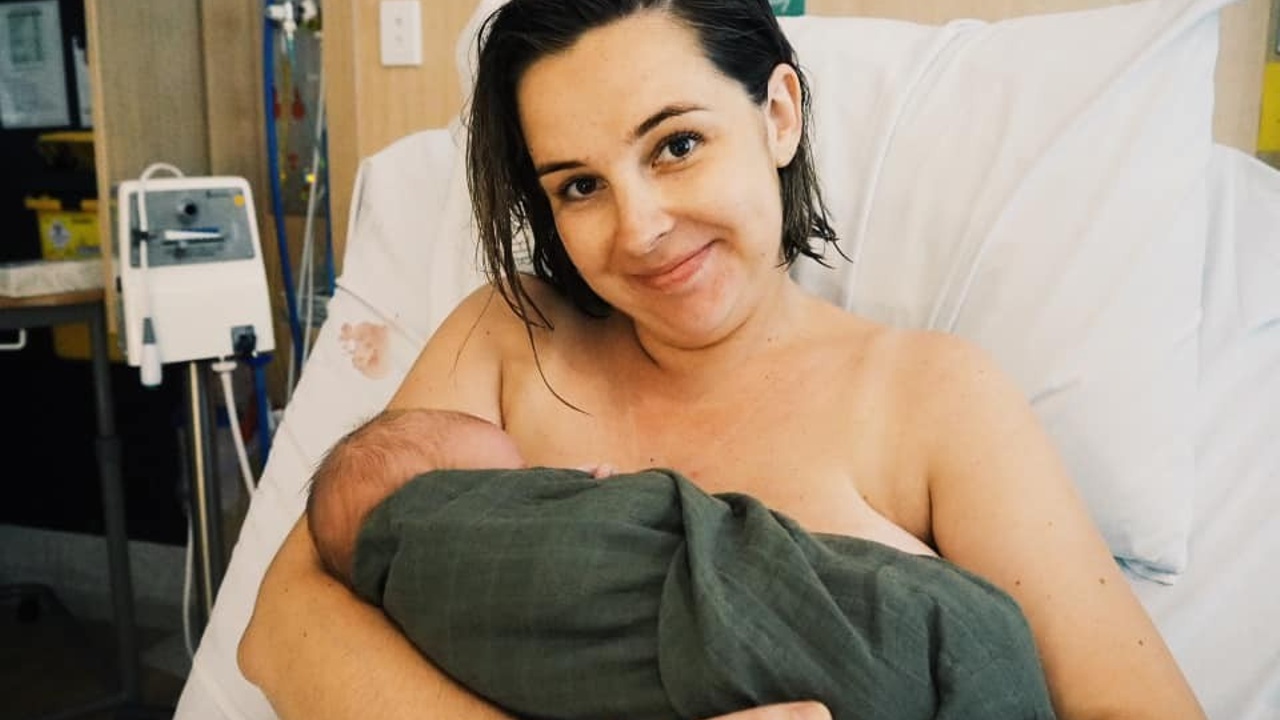