I was able to keep my head thanks to all the techniques I learned despite the hectic circumstances . 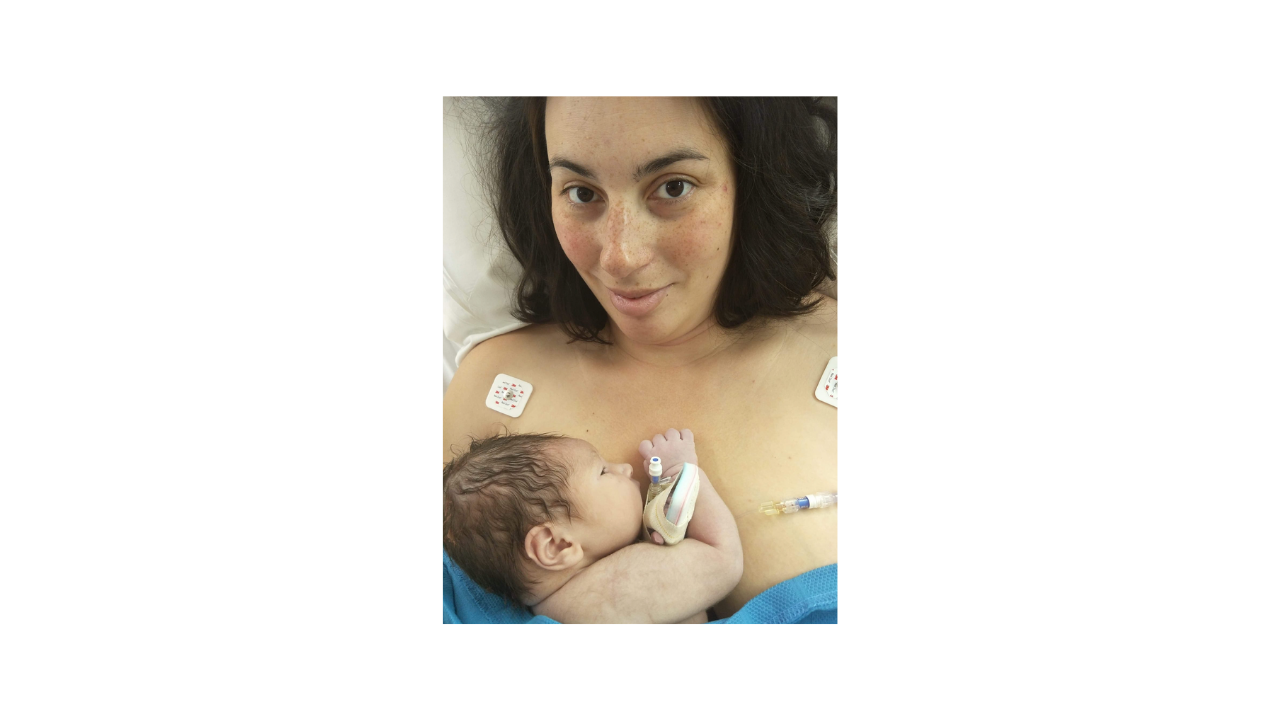