Thanks so much for the guidance of Hypnobirthing. 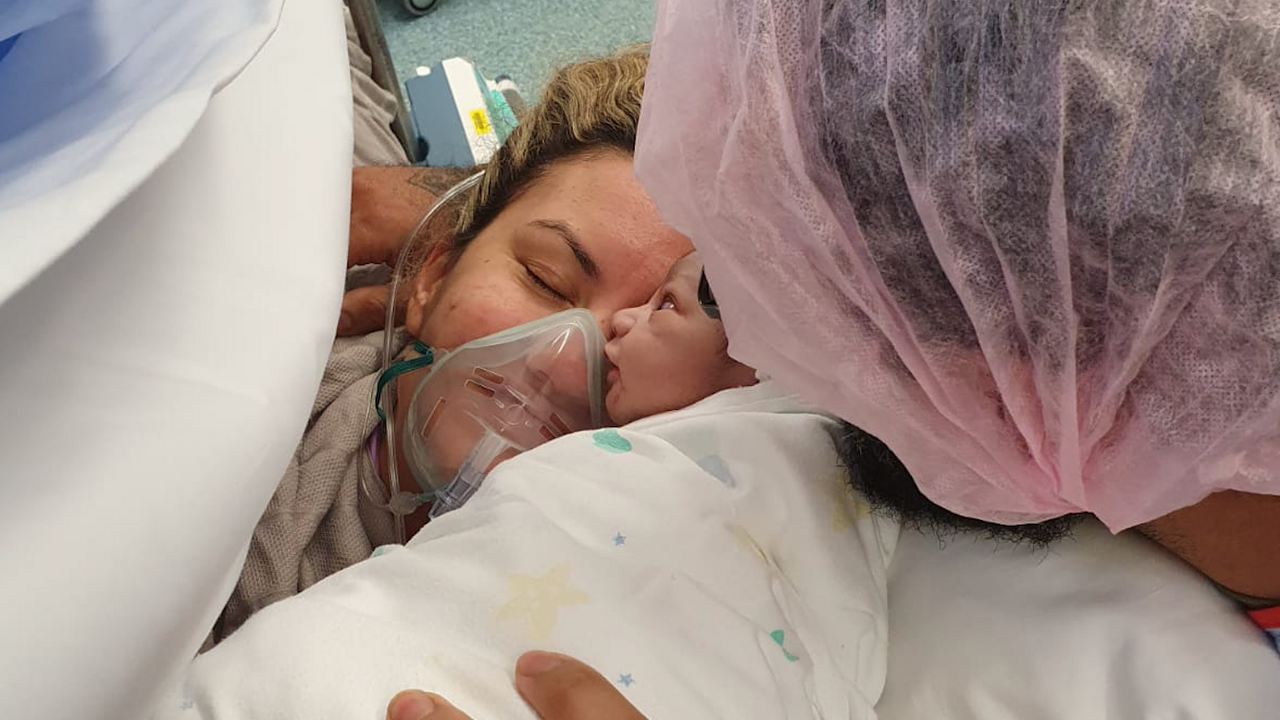 Been busy settling with baby, it's been 2 months since he was born already! How crazy is that?
My birth story:
On the 22nd of Dec, I saw a bit of my mucus plug and nothing much else happened so I went about my day as normal. I called the birth suite and they said it sounded like things has started so I went in for a check up. They confirmed that everything was fine and to come in again the next morning at 8am. They said if nothing happened over night they would need to induce me to prevent infection.
On the 23rd of December at 4.30am, I started to feel some light surges so I popped on the affirmations and laid in bed and breathed through them. I got up had a cup of tea and felt ok. I was just chatting to my family then I felt a rush down there so I went to the toilet. To my horror, it was a gush of blood so we called the birth suite and they told us to come straight in. It was the only time I felt scared but I remembered to stay calm and...
Continue Reading...