Having the hypnobirthing course and tracks allowed me to focus on my body and mind and forgot all the other stuff that could inevitably get me down. 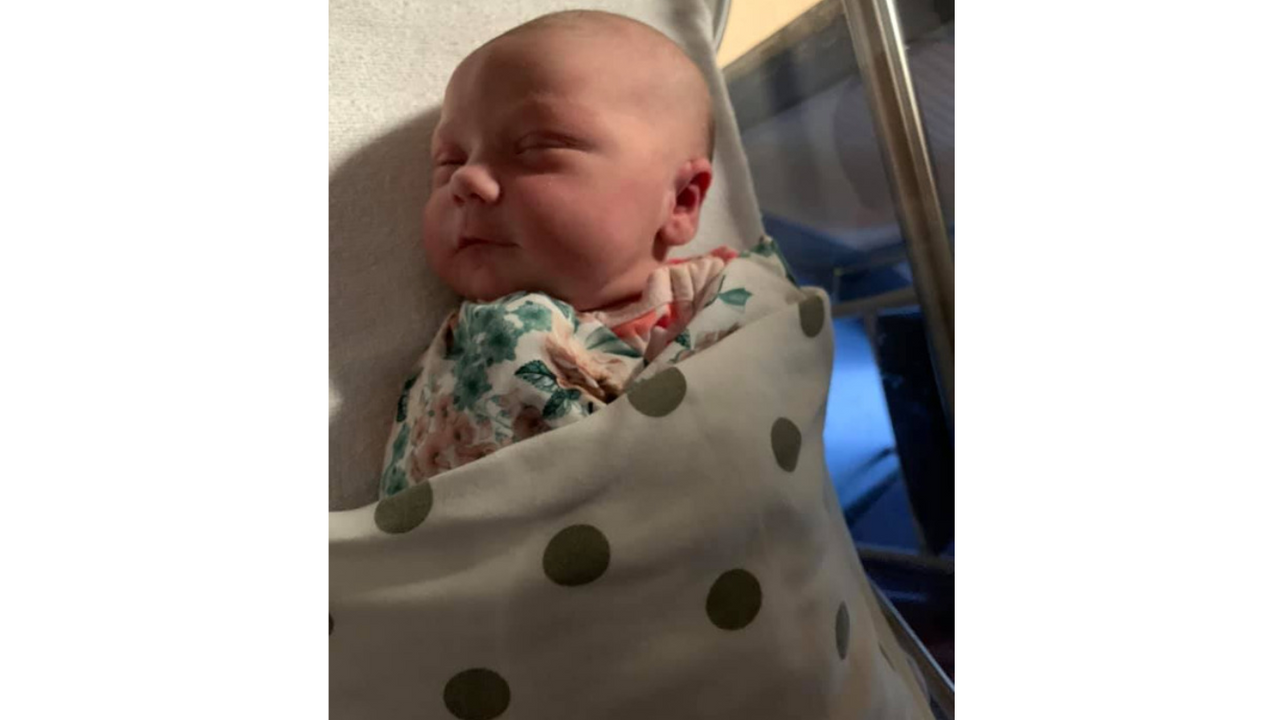