I am still raving about hypnobirth to anyone who will listen!!!!! 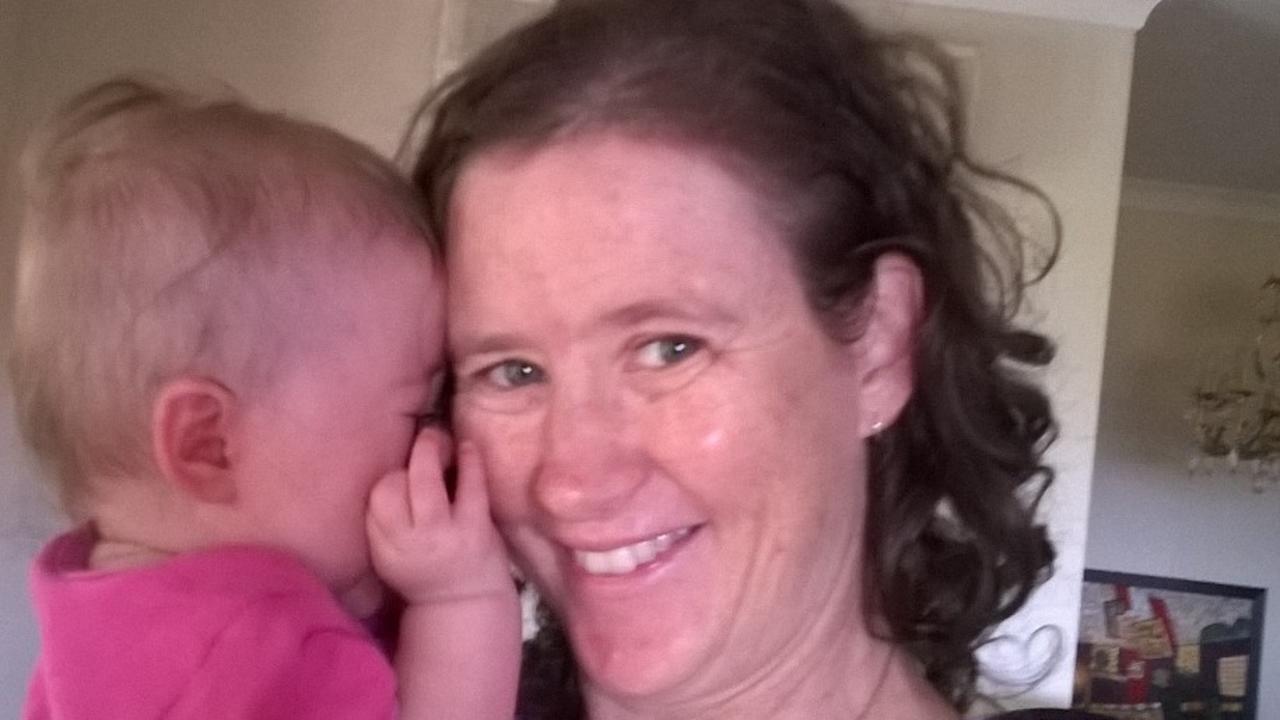 I think hypnobirthing is a genuinely beautiful gift & still encourage whoever i can (strangers and all) to do it!

I have a 4yo girl, and for her birth I only heard of hypnobirth too late to do the course, so I bought the book and CD which very much resonated with me. Until now I THOUGHT I'd had a great birth. In the labouring phase I was very in control & focussed, & totally happy to do as the midwife suggested. while I preferred no drugs, I was open to them if I felt I required them. It wasn't that I felt no discomfort, but more I felt completely in control of it with breathing, & with both my births the thought of pain relief didn't even cross my mind! (And in both births I was much further along in labour than the midwives thought, even the second one who was a hypnobirth midwife!!)

However with my first birth the midwife told me I was 10cm dilated and I had to push. I told her I didn't feel the urge, and she said I needed to. Of course things slowed a little and I ended up being told to birth on my back with my legs held in the air! I sustained a second degree tear, my daughter went into very mild shock and spent 30 mins in special care nursery. (the midwife kept returning to me to let me know she was fine... and I wasn't the slightest bit concerned as I KNEW instinctively she was fine... and I do credit the hypnobirth CD for that!!) The funny thing is I really thought I'd had a hypnobirth birth, and have been raving about it to anyone who will listen!! My husband (who had spent the whole labour squeezing my hand and telling me I was doing great) was immensely proud of me!!

So 4 yrs down the track I was pregnant again and determined to drag my husband along to the course, so he could become involved in the birth rather than just a hand holder. He wasn't particulatly interested, as he'd 'seen me do it before & knew I was capable'! I wanted to do the proper course, but we had too much going on at the time, (sold a house, living with parents until the new house settled, I increased work hours to get more maternity leave, I often worked on course days etc etc!!) And of course less money did seem better, so we opted for the online course. I really loved the course and thought it was really well done.

I had thought I was doing it more for my husband's benefit, but soon learned where I had fallen short the first time. It really did make me feel much more empowered, and that I could have even more control over this magical and special event.

Labour itself, as the first one, went very smoothly. As advised in the course I'd asked in every phonecall and when I arrived at the hospital for a hypnobirth midwife! The discomfort this time was more intense as it was quicker, but again I felt in control of it. (I was very amused to see the balloon visualisation I had practised so often didn't cut it for me, and I switched to the 'over the wave one' I'd hardly practised which worked a treat!! I have always had a natural affilliation for the ocean, so that does make sense!).

I really enjoyed the freedom of being in whatever position felt right (and hated being restrained in the car, & lying for their heartbeat reading).

Anyway the labour went well until it was time to birth. I panicked, and thankfully was reassurred by the midwife (not my husband) to go back to my breathing (meanwhile she is madly ripping open packets, calling for help and ringing the doctor as I'd caught her unawares!!!). In hindsight I have recognised I had a fear of perineal tearing again. I picked this up in the 'fear release' prior but obviously hadn't shaken it. Anyway I was able to get back to my breathing, and long story short I did sustain a mild tear, which the obstectrician said was inevitable given my scar tissue. (I question this and think my fear played a role!)

Our darling little girl spent four days in hospital with both of us, and was so calm and content, and I am confident the hypnobirth played an important role in her first few days of this world!!

So in short, the hypnobirth online course was really good, informative & I am so pleased I did it. It really made a huge difference to my second birth.

I am still raving about hypnobirth to anyone who will listen!!!!!