The surges were intense, however I found vocalising really helped, working and relaxing as much as I could for each one. 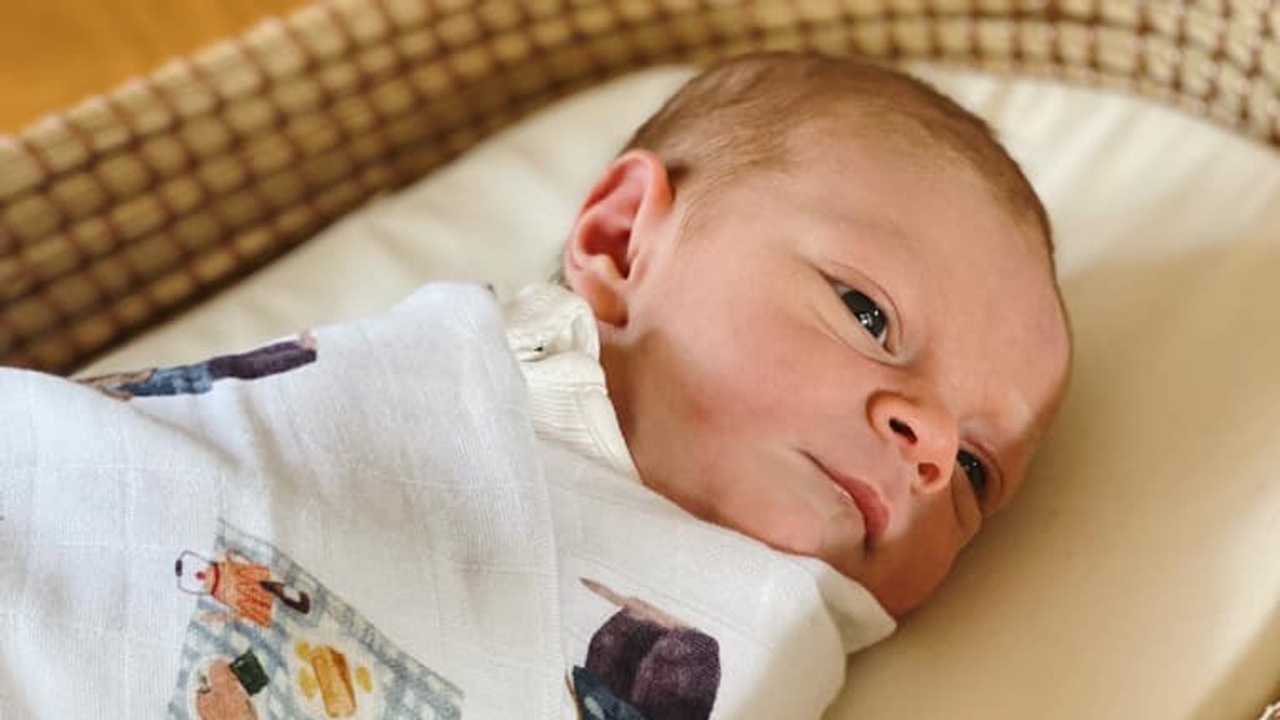