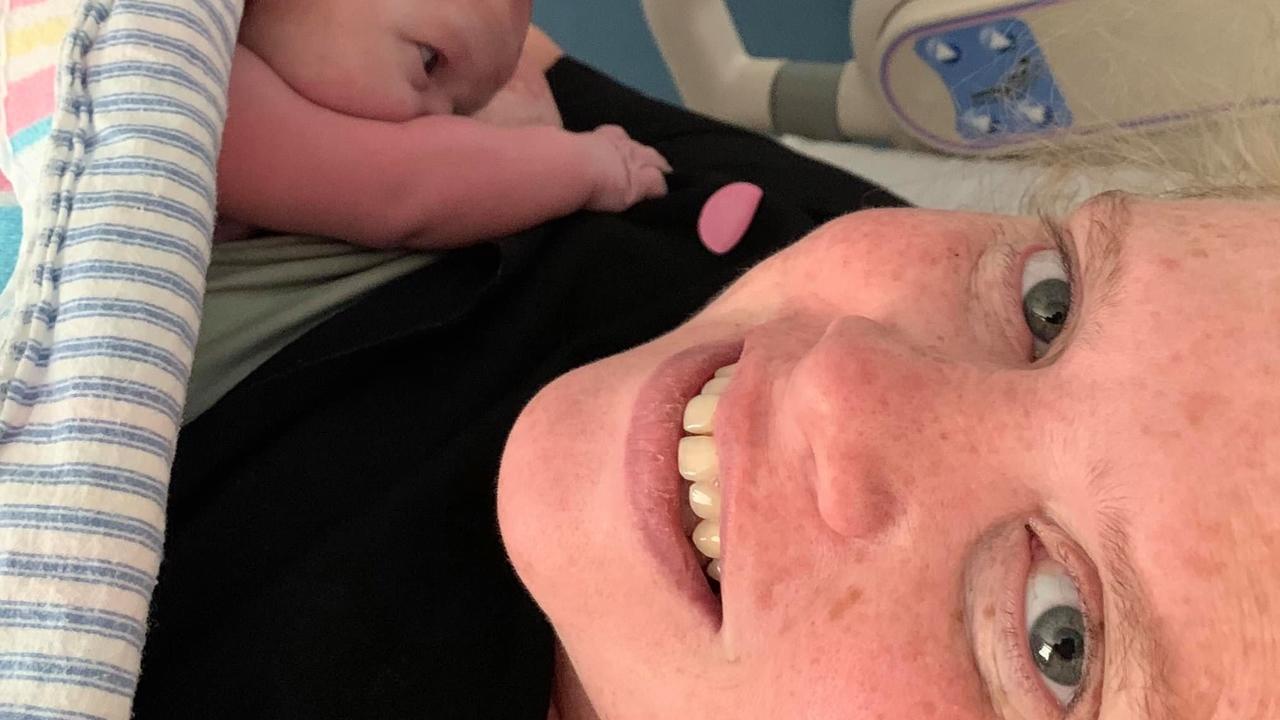 I’d like to share my second hypnobirthing story for my second son, a week ago on Monday.

I am an older mum and I am a curvy mum. And, my bubs measured above 99percentile. So, the more medical-types did like to remind me of these things at every opportunity, which I thank them for. 😌

However, to balance that advice, I also made sure to read as much evidence-based research supporting natural pathways with as little early intervention as possible, and I’m very very glad that I did.

I had planned an all-natural vaginal birth without intervention or epidural again, like with my first boy.

However, 39+1 , my membranes released a little earlier than my body being ready for active labour, (PROM) and after waiting as long as I safely could, (48hours) to see if my body would kick into labour, I needed to have help via induction (which was a pathway I did wish to wait as long as I could before doing.)

As PROM had happened, the mucus plug and show had appeared, and 48hours of pre-labour had been teasing up and back down three times (quite frustrating with all the anticipation and waiting), my cervix was already 3cm before considering help of induction.

Due to this, my “induction” wasn’t at all like it would be for a woman birthing a first baby starting from scratch - there was no need for cervidil/balloon cathatar etc.

At 39+3, I simply received a very slow sinitocin drip, but was still fully mobile, able to walk around, bend and stretch and sit or flop where I wished. I used beautiful fractal images and hypnobirthing tracks to reach my inner self and fully relaxed state.

My labour WAS more painful than with my first, but not something I couldn’t endure. It was shorter too (which is often the case for second bubs).

I breathed through my nose deeply with each surge, rising up and over the waves 🌊 I used the prompts for birthing and surge of the sea mostly.
I listened deeply to my body and moved around changing position whenever my body told me to.

Until eventually, right before bubs became visible, I climbed up on the bed. I had amazing help with midwives calling out that they could see my beautiful boy and to push. There was a very heightened moment of ‘touch and go’ where the more medical-types hovering in the room were worried my boy was too big come all the way and I heard them calling out that I needed to be aware of the risk of shoulder distocia, but I kept telling my body and my mind NOT to fear and stay relaxed, even though the room was getting so heightened... I did consent to an episiotomy, and once that happened, within two pushes, my beautiful beautiful boy birthed head and then body within less than a minute!

In line with all the evidence I had read, my “big baby” had a large head circumference, but once I had birthed his head, his perfectly proportioned body came easily behind his head and he was born without complication.

I had to be so singular-minded to choose this. And perhaps if I was facing the choice of a ‘full induction’ starting from scratch from an un-ready body-state , perhaps I would not have considered the pathway I did. But this pathway presented itself and it felt right for me.

Afterwards, I was so happy to hear a young midwife comment that she was observing and was impressed by the hypnobirthing technique! — she said it was so hard to see whether I was in labour for so much of it because I was so relaxed. 😌😌😌