"I trusted my body to do what it needed to do" 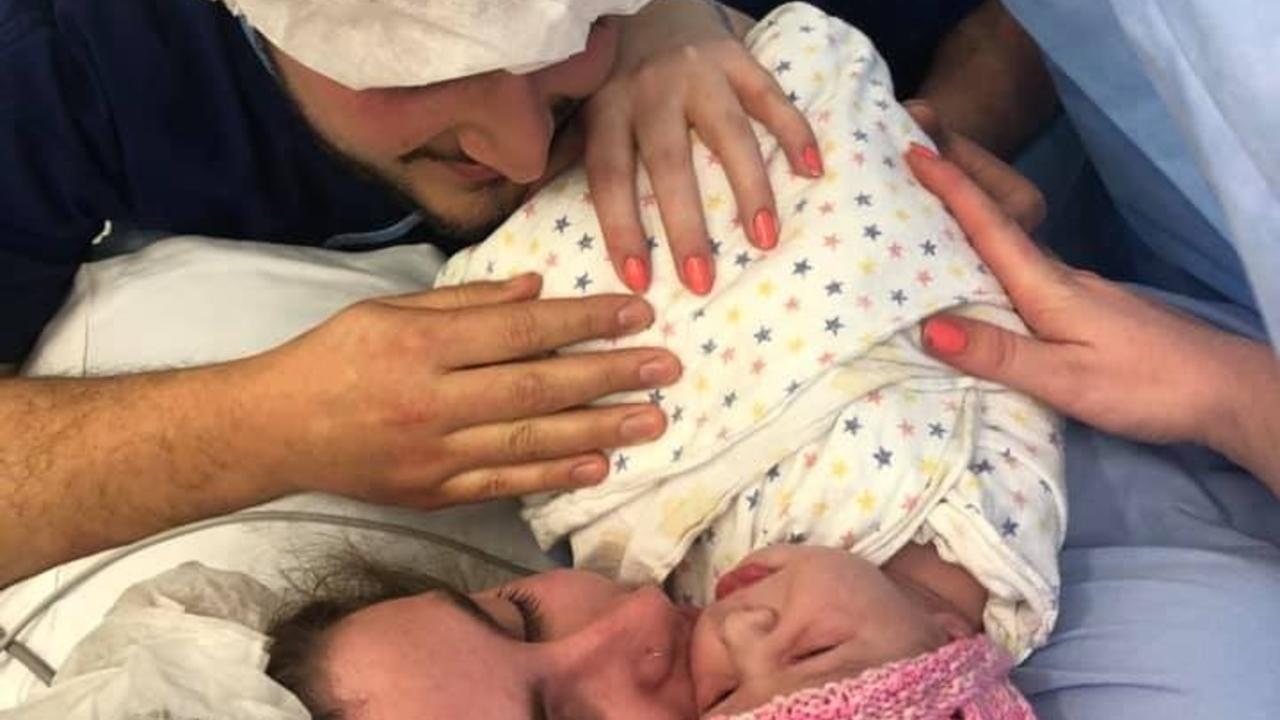 Ready to share my birth story now after 4 weeks of recovering.

So I had my last hospital appt at 39 weeks. Due to a low Papp-A result I wasn’t allowed to go past 40 weeks so if labour didn’t occur spontaneously I’d have to get induced. I asked for an internal exam at this appt just to check my cervix to see if I had dilated at all because I was feeling really nervous about having to possibly be induced. They examined me internally and I was dilated 2cm and my cervix was very ripe and soft apparently! I went home happy knowing that labour would hopefully be starting soon!